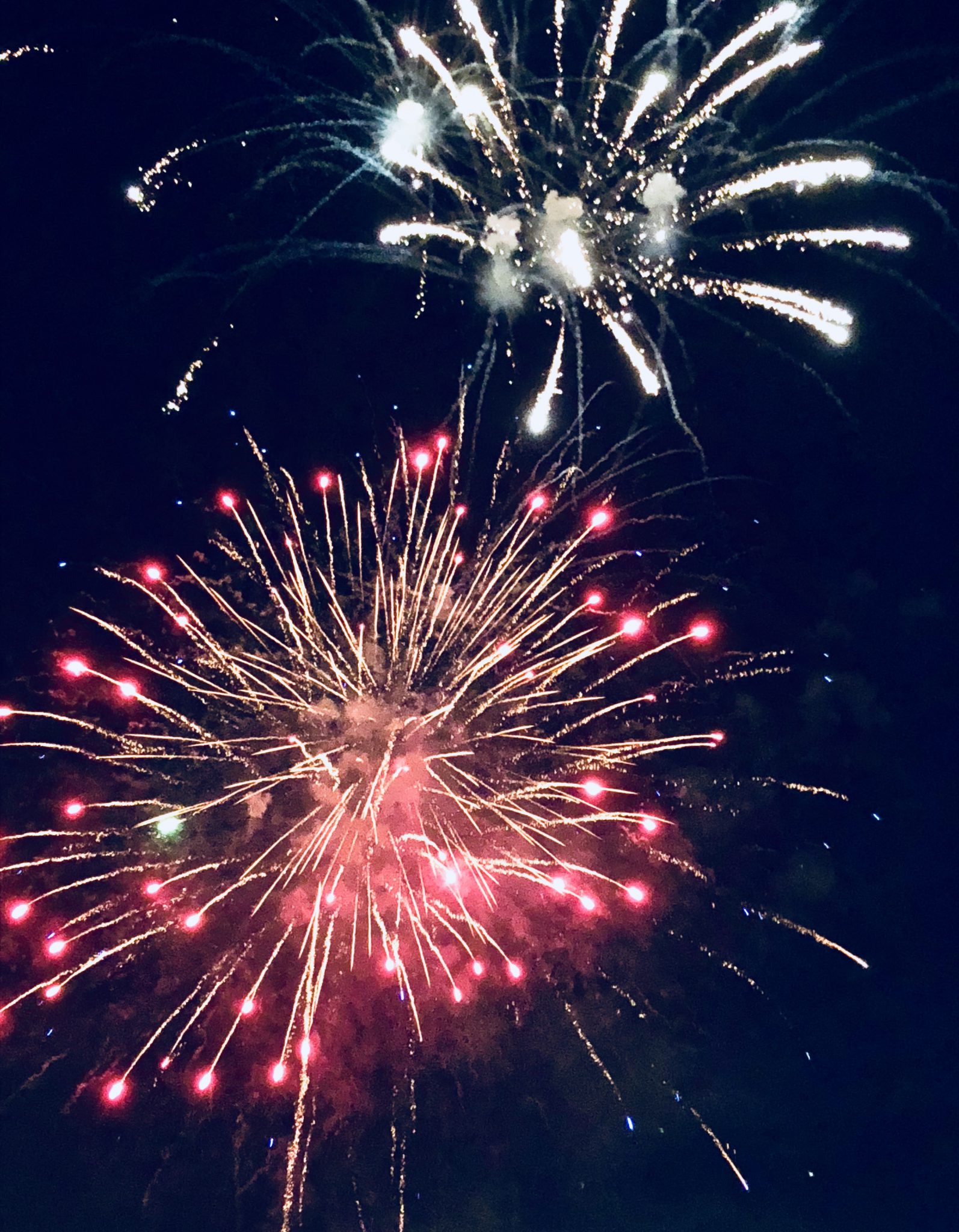 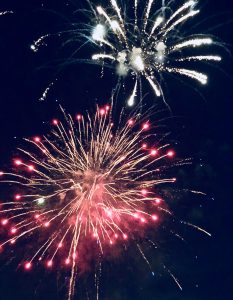 By the time the Declaration of Independence was adopted, signed and printed on July 4, 1776, much had already transpired to move the Patriots toward revolution.  In the spring of 1775, “the shot heard round the world” at Lexington and Concord had already been fired.  In that same summer, a colonial militia under Ethan Allen and Benedict Arnold took over Fort Ticonderoga, George Washington was appointed by the Second Continental Congress to establish and lead an army, and the Battle of Bunker Hill (Breed’s Hill) had taken place. Tom Paine published “Common Sense” in January of 1776, a persuasive argument for independence.  It sold 150,000 copies with numerous printings ultimately reaching half a million (the population in American at the time being about 3 million).

On June 7, 1776 Richard Lee of Virginia proposed a resolution to declare the colonies independence.  A committee was formed to draw up the document and included among others, John Adams, Ben Franklin, and Thomas Jefferson.  Jefferson’s writing skills were widely known and he cloistered himself to quickly accomplish the task assigned him.  On July 2, Lee’s resolution was passed by the Congress. On the evening of July 4, the Declaration of Independence was adopted and signed. 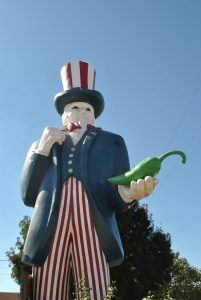 But what was happening in the west while the colonies in the east prepared for war?  As the Spanish headed north from Mexico, settlements cropped up along the rivers.  A Presidio fortress protected new settlers in Tubac.  In 1775, an Irish aristocrat who had allegiance to Spain, Hugo O’Conór, was appointed Inspector General of the Interior Provinces of Spain.  He closed the Tubac fortress and determined a new fortress, Presidio San Augstin del Tucson, should be built.  When the Tubac residents relocated they found little to be desired at the new fort.  Focused more on survival and Apache raids than faraway politics, the Tucson Presidio residents were only mildly concerned with the revolution in the east.  That being said, their allegiance to Spain made them natural opponents of Great Britain.  In the 1780s as information became more available, Tucson residents actually raised money to help the Patriot cause.

While there is much debate about who, in fact, is the “founding father” of Tucson, much can be said that Hugo O’Conór certainly played a role.

“I, Hugo Oconor, knight of the order of Calatrava, colonel of infantry in His Majesty’s armies and commandant inspector of the frontier posts of New Spain

Certify that having conducted the exploration prescribed in Article three of the New Royal Regulation of Presidios issued by His Majesty on the tenth of September 1772 for the moving of the company of San Ignacio de Tubac in the Province of Sonora, I selected and marked out in the presence of Father Francisco Garces and Lieutenant Juan de Carmona a place known as San Agustin del Tucson as the new site of the Presidio. It is situated at a distance of eighteen leagues from Tubac, fulfills the requirements of water, pasture, and wood and effectively closes the Apache frontier. The designation of the New Presidio becomes official with the signatures of myself, Father Francisco Garces, and Lieutenant Juan de Carmona, at this mission of San Xavier del Bac, on this twentieth day of August of the year 1775.“

“West of the Revolution”/Claudio Saunt