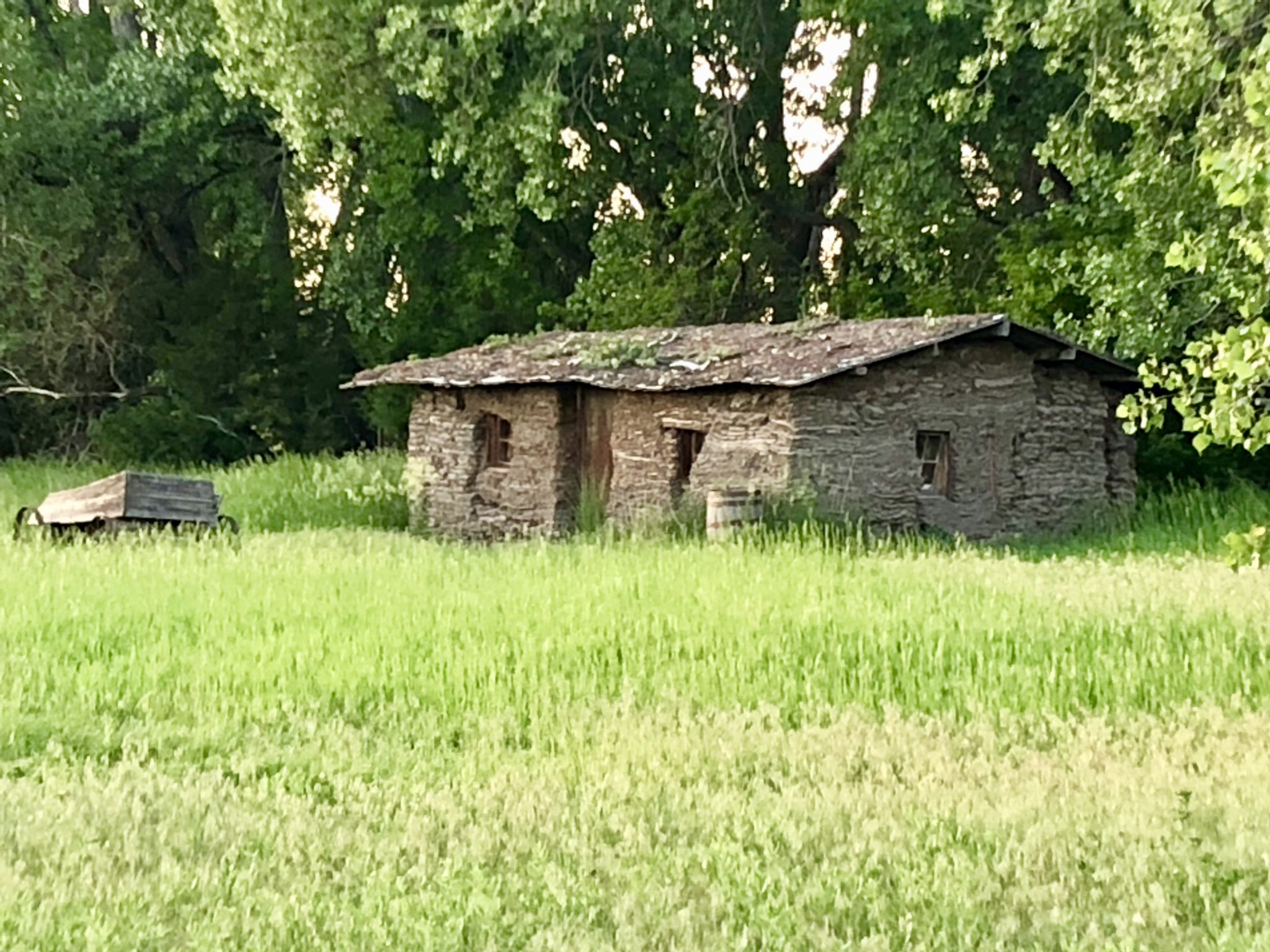 Summer vacation calls many to explore heritage sites. One of the best ways to learn about the roots of our country is to visit Historical Society Museums. While passing through Gothenburg, Nebraska I came across this “Sod House” replica and a Pony Express Station (though moved from its original location).
Sod Houses were the Midwest version of adobe houses. As homesteaders staked their claims, they had only six months to build a house so their claim would be valid. As a result, they used the heavily rooted prairie grass to build their homes quickly. Bundled cedar and other natural material were used for the roof and support structure.
The Pony Express began its run on April 3, 1860 as “Billy” Richardson emerged from a livery barn in St. Joseph, MO. Across the American wilderness, riders sped through Kansas prairies, Nebraska sandhills, snow-capped mountains, the desert and many streams to the western coast. By the last week of service, the Pony Express carried as many as 700 letters a week. The cost for a half ounce letter was $5, a great deal of money for the time.  Unfortunately, the cost of running the Pony Express was excessive and it was not able to make a profit. Along with the completion of the Overland Telegraph, the Pony Express was discontinued after just 18 months of service. In all, 308 runs were made by the Pony Express riders each way. 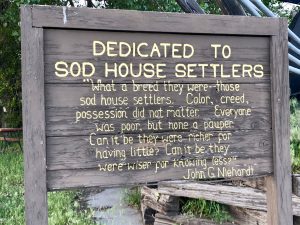 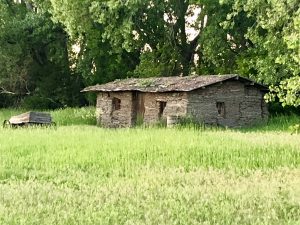 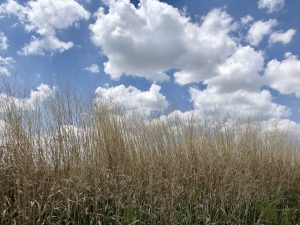 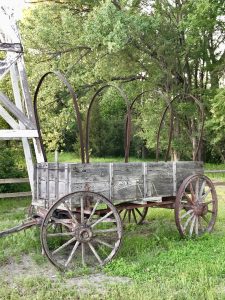 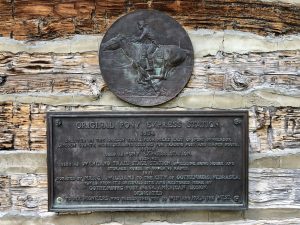 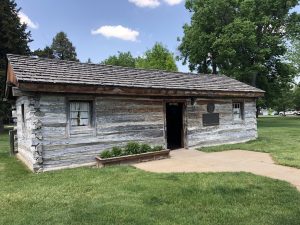 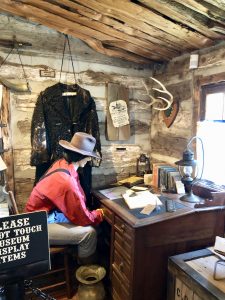