This past fall, we were given the “go ahead” to reopen the Pusch House Museum.  And that we did!

In September we traveled back in time to the roots of the Southwest, honoring Hispanic American Heritage Month.  Arizona and particularly our local area are rich with Hispanic  cultural influences and history. 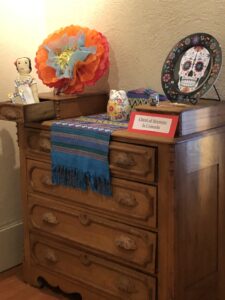 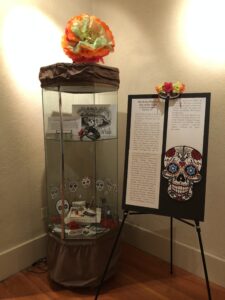 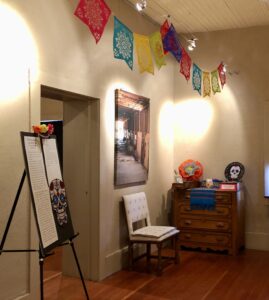 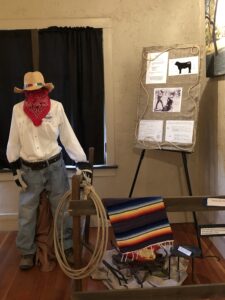 In October, we  explored the history of  Steam Pump Ranch and celebrated German American Heritage by focusing on George Pusch (German immigrant) and John Zellweger (Germanic Swiss immigrant).  We featured items from our collection donated by the Pusch family.  The exhibit also highlighted  other notable German immigrants who influenced Tucson’s development. 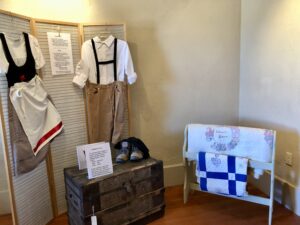 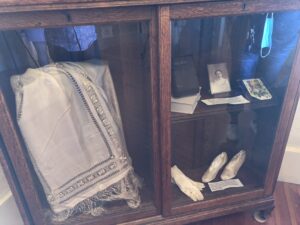 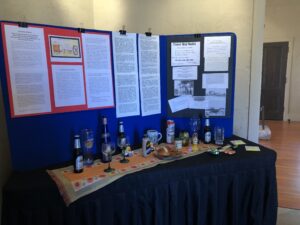 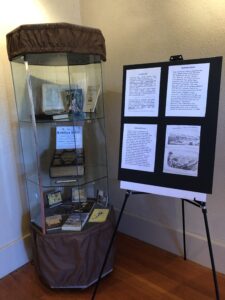 November took us back to the beginning of North American peoples – Native Americans.

Oro Valley is lucky to be home to several archeological sites of the Hohokam culture.  We explored the Hohokam culture as well as current nations and peoples that have and still influence the Southwest; Apache, Tohono O’dham, and Pasqua Yaqui. 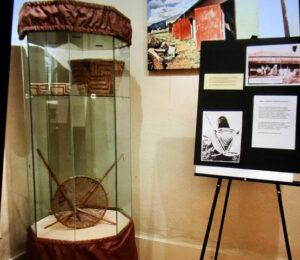 We were happy to receive a grant from the Arizona Historical Society for the purpose of creating a timeline of Oro Valley history that will become part of our permanent exhibit.  The project will be complete in June and be unveiled in our next program year in September. We wish to thank Thomas Foster a representative from the Arizona Historical Society for hand delivering the check to us.  The picture below shows Tom on the left and Henry Zipf, OVHS President on the right. 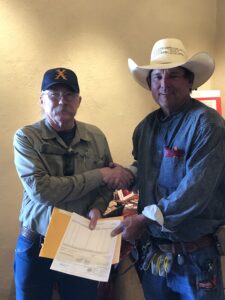 OVHS closed the year with “Traditions, Toys, and Trains”.

On December 8, Gene Caywood, historian and author, gave a talk on the Narrow Gauge Railroad..the Railroad to Everywhere…and to Nowhere, to a full house at the Pusch House Museum.  Gene’s lecture was both interesting and informative.  It included the history of the plans for the Narrow Gauge Railroad in Arizona including Oro Valley and it’s connection to George Pusch and John Zellweger.  Thank you to Ken Karrels and Paul Horky (the Southern Arizona Transportation Museum) and Gene Caywood (Old Pueblo Trolley Museum) for setting up and contributing their time in coordinating and giving the lecture. 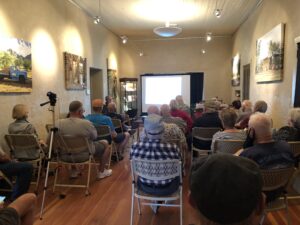 The December exhibit showcased holiday traditions of early immigrants who settled in the Oro Valley Greater Area; German traditions, Jewish traditions and Hispanic traditions.  Our visitors enjoyed the opportunity to explore local heritage and traditions that may have been unfamiliar to them. 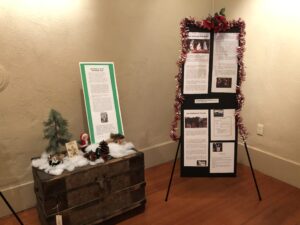 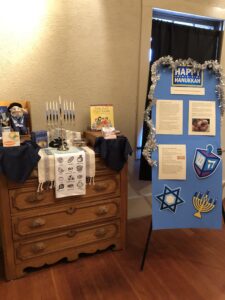 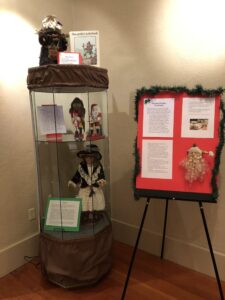 The “toy room” featured many classic toys and their histories…sometimes they came about completely by accident!  Visitors loved the nostalgia having experience with some of the toys on display. 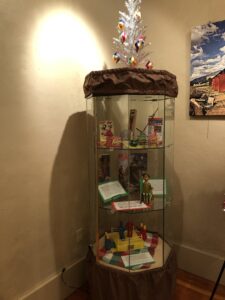 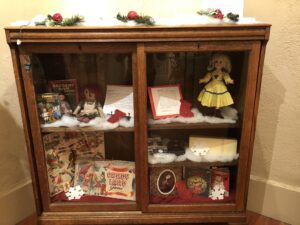 The Great Room focused on the history and importance of trains in the Southwest.  For fun we also included the connection of trains to the holiday season!  On December 18, Doug Potter, from the Gadsden-Pacific Toy Train Operating Museum, installed an operating toy train in the Pusch House museum to the delight of the visitors! (BTW both the Southern Arizona Transportation Museum in Tucson and the Gadsden-Pacific Toy Train Museum are a MUST see!) 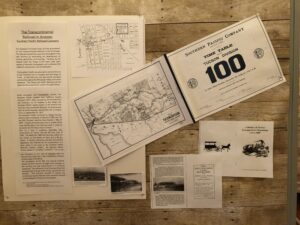 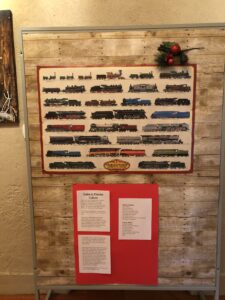 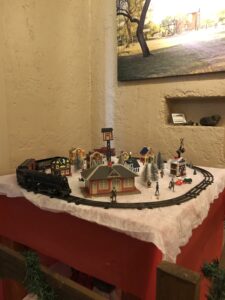 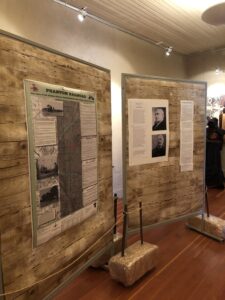 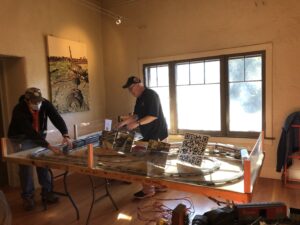 As we close the books on 2021, we hope you will take the time to visit the Pusch House Museum and Steam Pump Ranch in 2022!  You never know what you will discover!         Happy New Year! 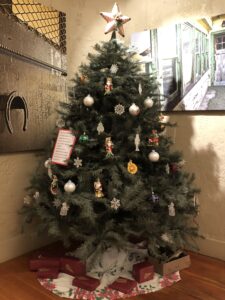